Parks are a crucial part of any community. They have a significant effect on the development of children and the happiness of the locality. Ayub Park holds various activities for public interest and awareness every year. People from all walks of life and every income group come and participate in these activities. These activities include public awareness campaigns, festivals, exhibitions, sports events etc. Some activities so far held in 2021 are:

A dog show was arranged at Ayub National Park on 28th Nov 2021. Dogs of German Shepherd breed were allowed to participate. First three dogs were given prizes. 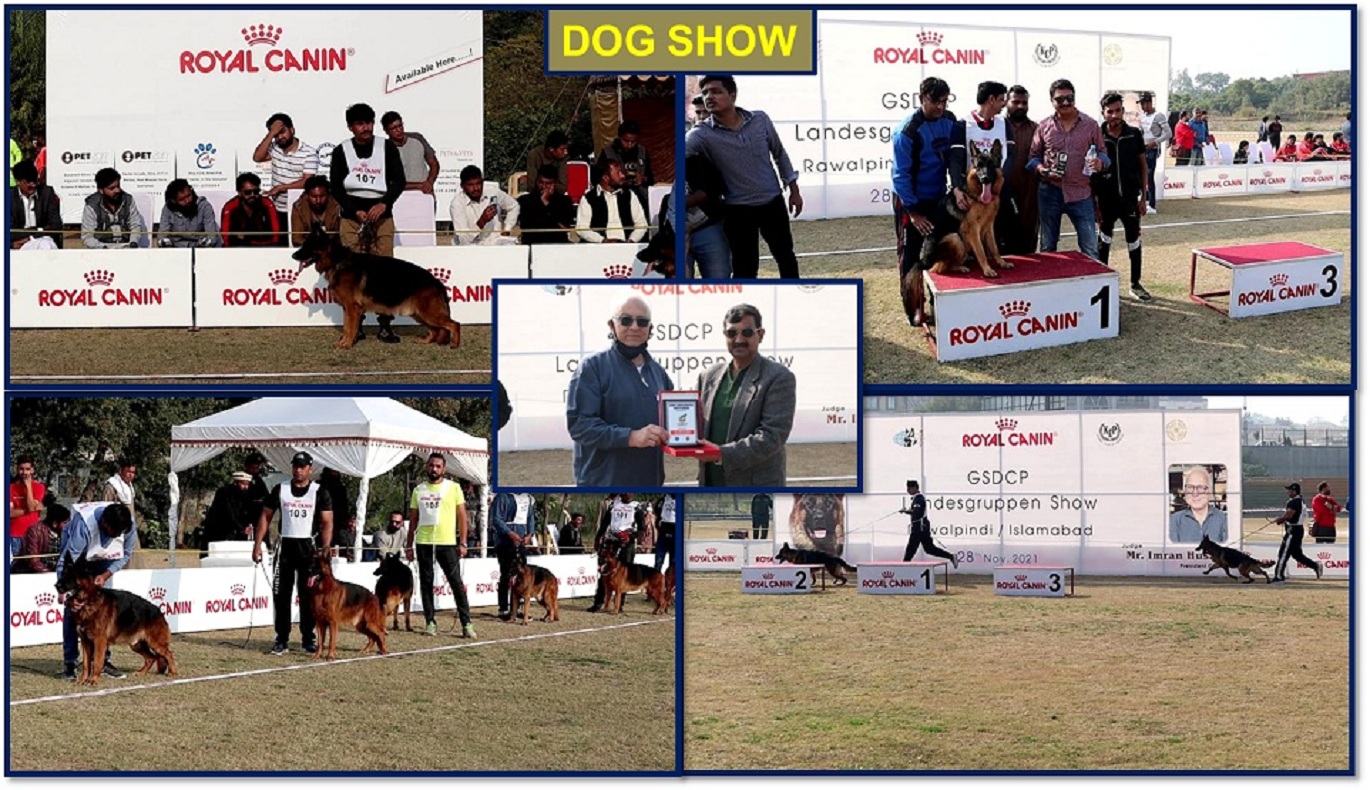 A food festival was arranged by RCCI at Ayub Park from 12th to 14th November 2021. Variety of food was presented at stalls. In addition to food light entertainment was also arranged. The event was graced by Bangladesh high commissioner and his wife.

An arts and crafts exhibition was arranged at Topi Rakh Complex on 7th November 2021 in which ladies and gentlmen from twin cities took part. 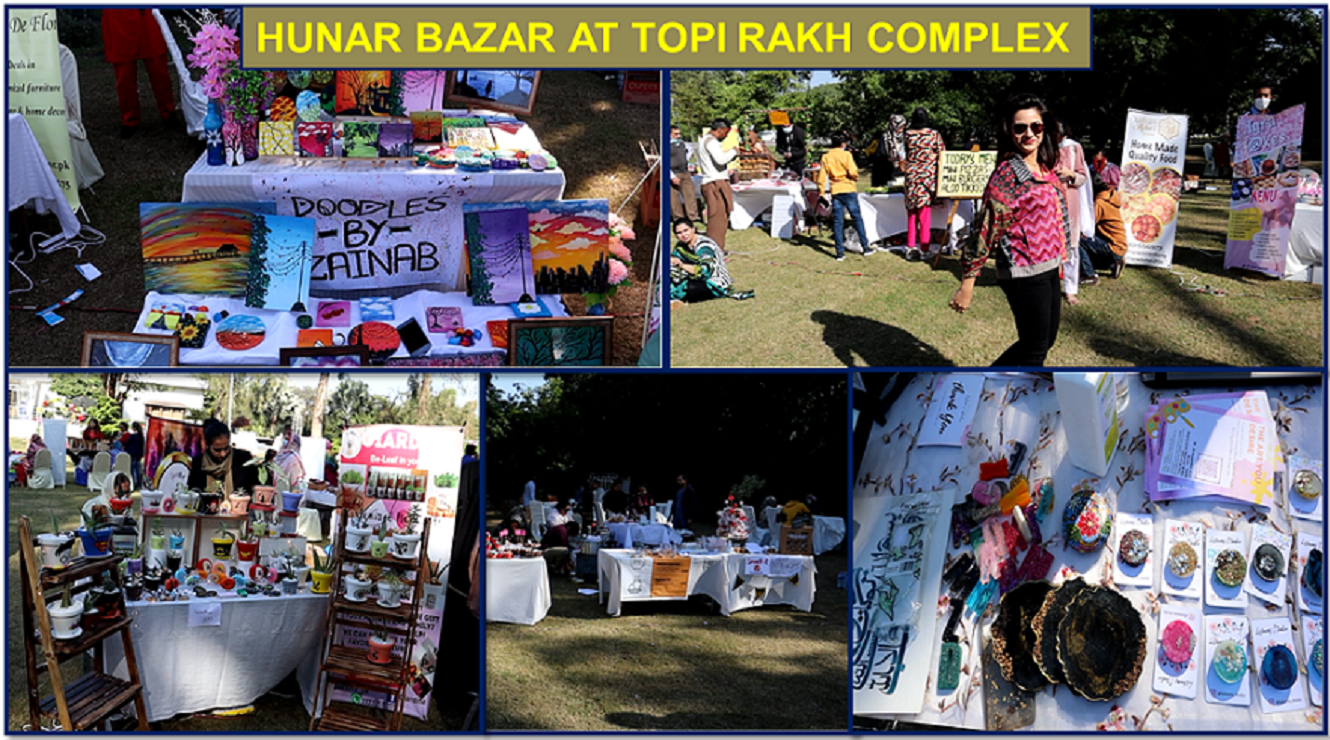 CRICKET MATCH FOR THE BLIND

A cricket match was played at Ayub Park sports complex on 27th October 2021 in which blind and other special persons took part. 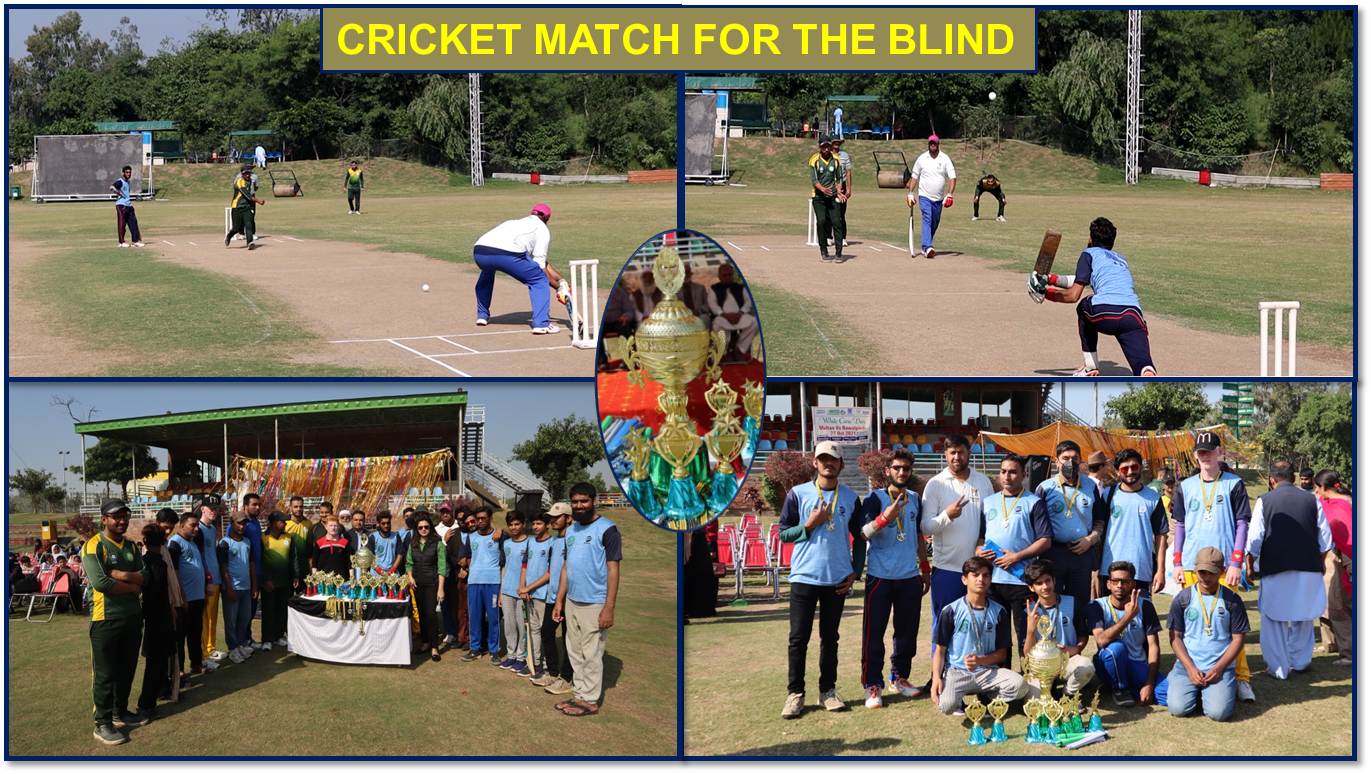 White cane safety day was held at Ayub National Park on 18th October 2021. It was organized by Rotory Club Islamabad. A good number of Special schools participated in the event. Children performed in different tableaus.

Talking to the gathering speakers emphasized on importance of white cane security. A walk was held afterwords and pamphlets were distributed along main roadside. 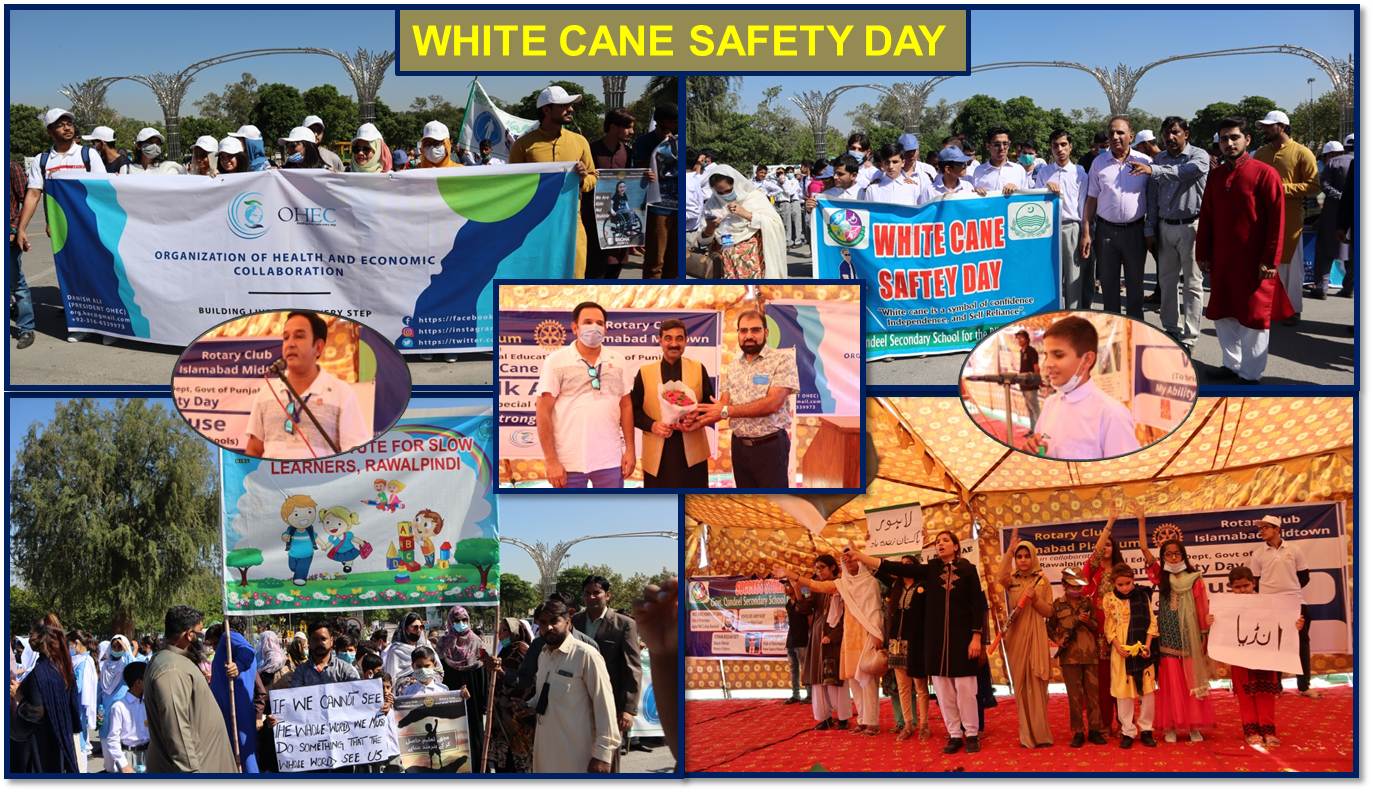 A T10 Cricket Tournament was Organized by AHF & ZEM Builders with approval from Northern Cricket Association (NCA). It was sponsored by ZEM Builders and played here in Ayub Park Sports Complex. It was a knockout tournament and played between 27th August and 20th September. Total 64 teams participated in 63 matches and “ISLAMABAD VIKINGS” was the winning team.

During the tournament different celebrities visited and participated in this mega event including Sohail Tanveer, Umar Amin, Khushdil Shah, Zeeshan Ashraf, Hassan Raza and others. World famous Chacha Cricket was also there to support the game.

The live event was available on You Tube Channel “ayubparkofficial” for home viewers. 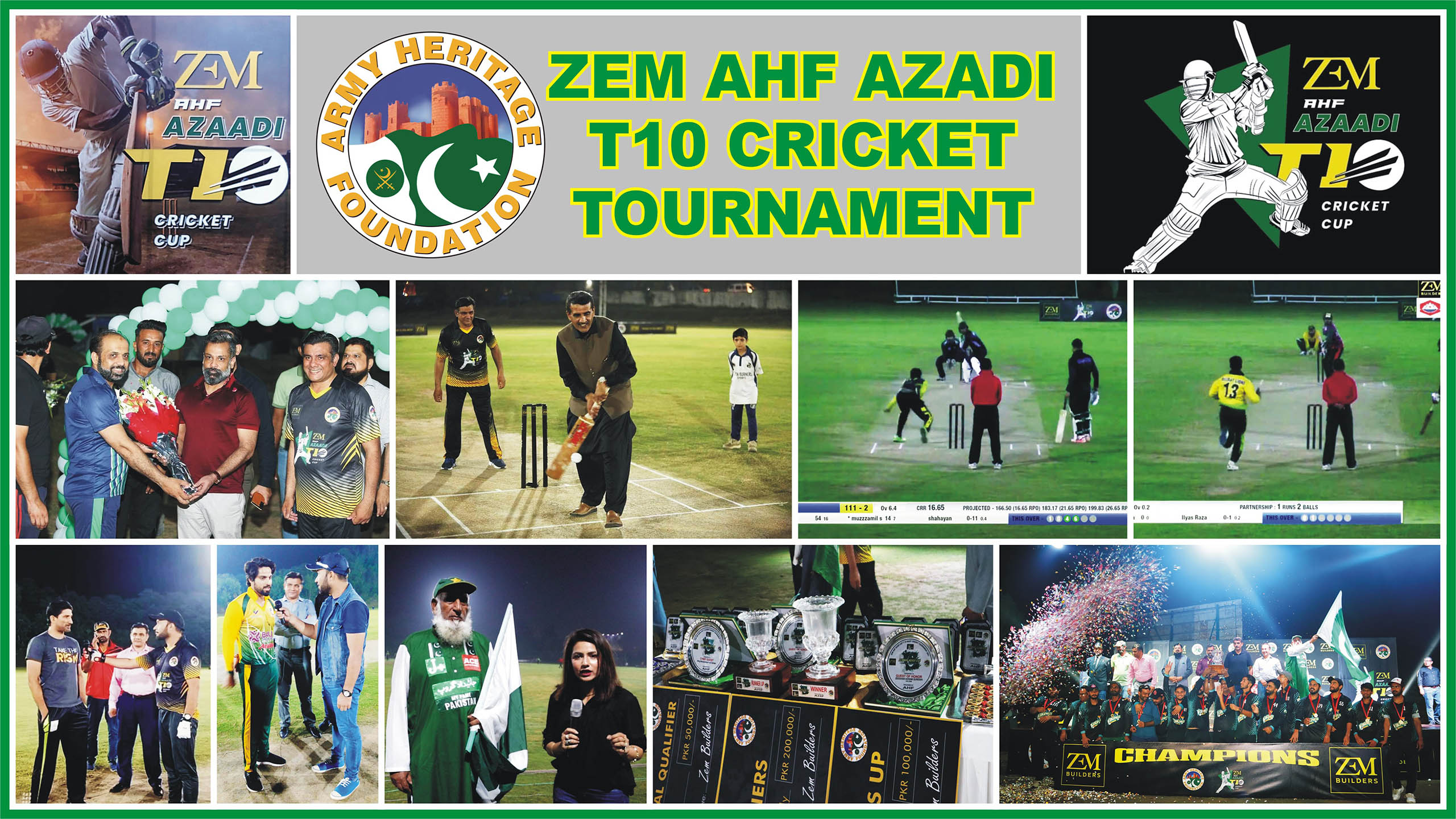 Umoor e Sehat and Umoor Kharijya Rawalpindi, in collaboration with Shababul Eidiz Zahabi and Talabatul Kuliyat, arranged walk and tree plantation drive to mark the World Environment Day at Ayub National Park. 500 trees were planted while around 200 mumineen that included children of Madrasatul Fatimyah participated in the event. Amil Saheb Rawalpindi Janab Quresh Bhai Saheb stressed the need of more such events in future and hoped that in due course of time inshallah 5000 trees will be planted as per initiative of the government. 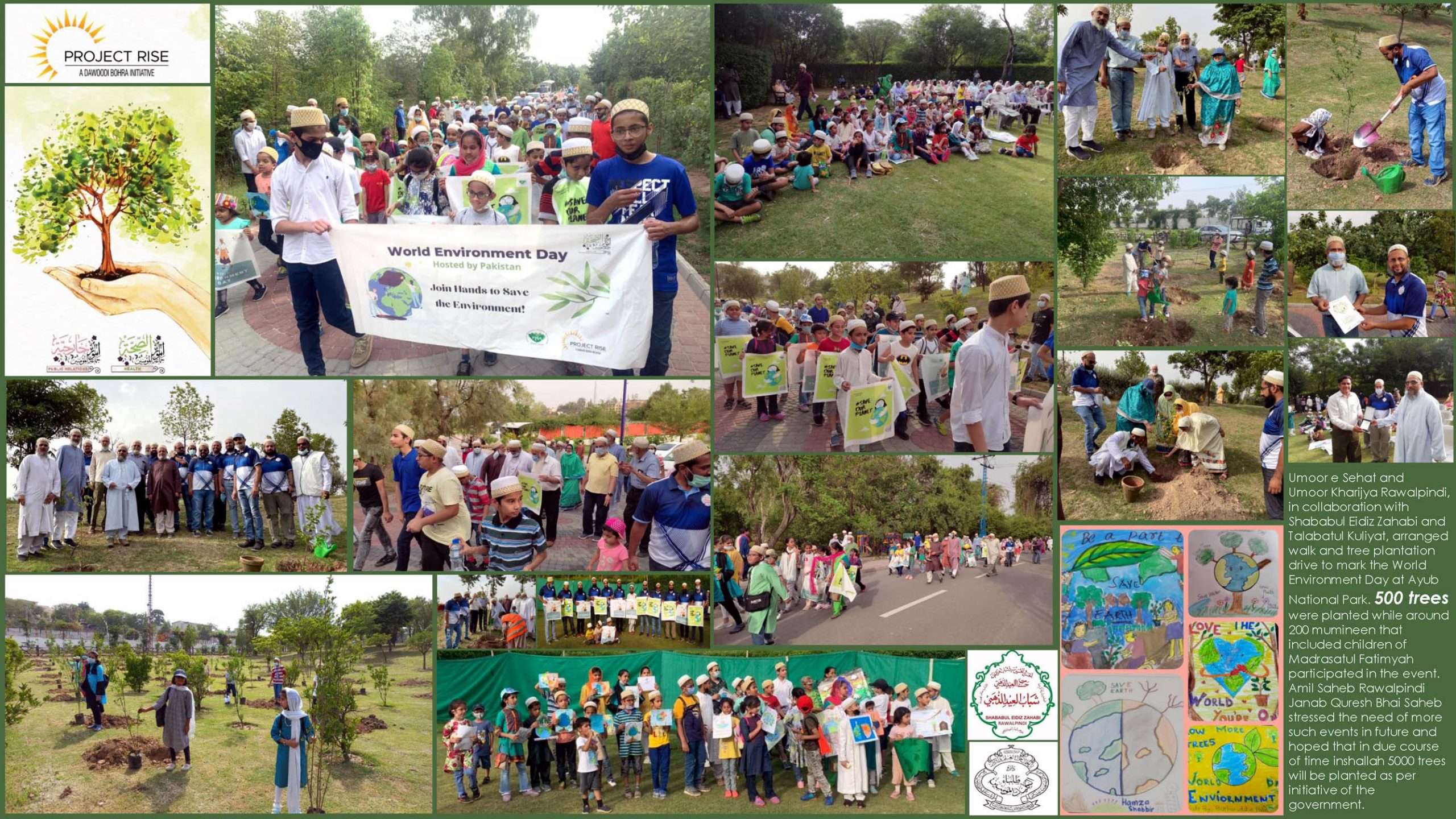 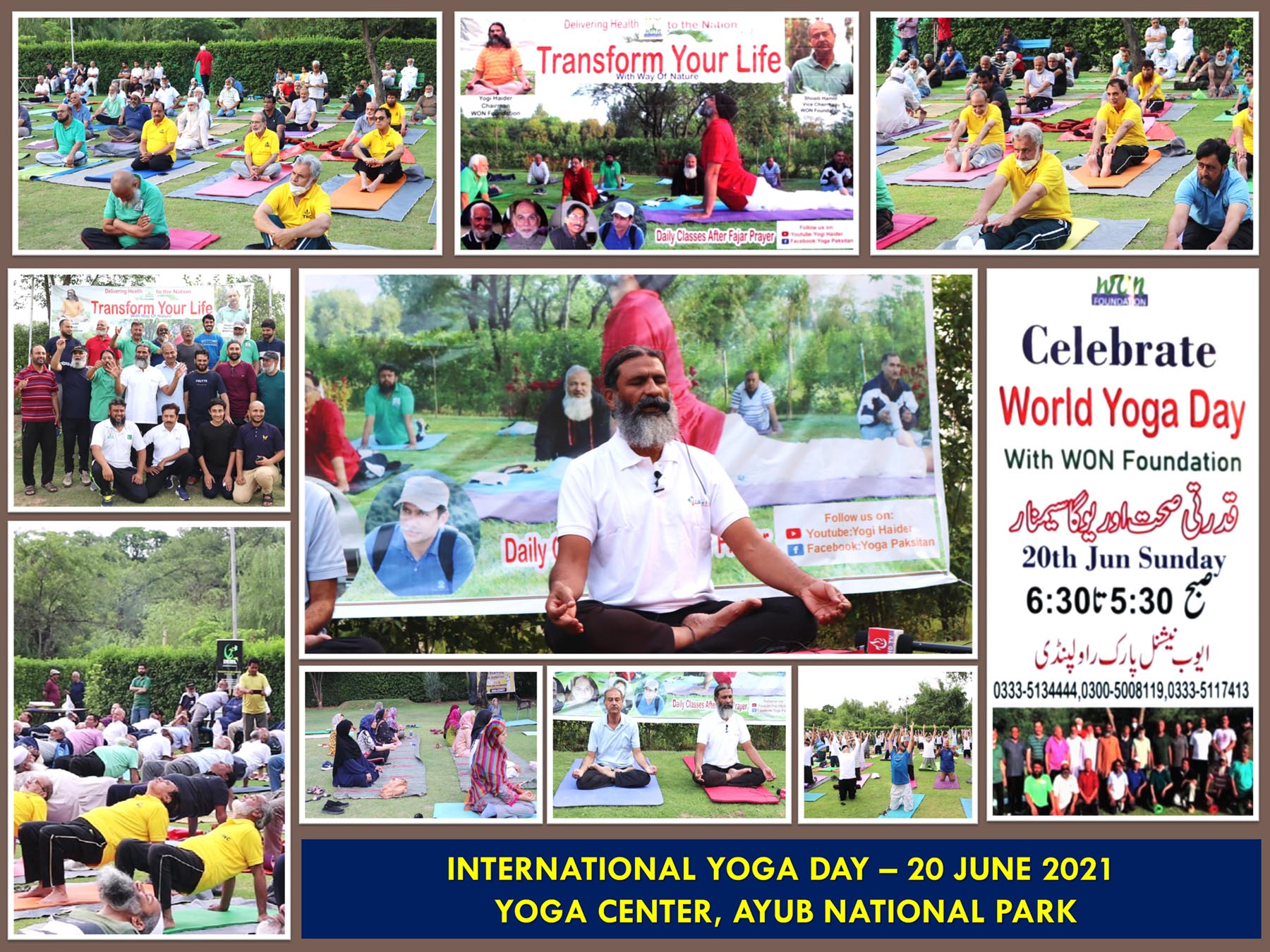 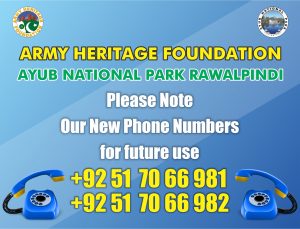